Sifting through the douchebaggery

Food Pairing.That’s what this VINTAGES release is all about. It’s a topic I used to care about, but finally came to this conclusion: why would I drink something I don’t really like bc some asshole (often myself) told me it was “a good match”. Makes no sense. So I stopped worrying about whether or not my Pinot was gonna stand up to my Swiss Chalet Festive Special and just carried on. That being said, there are a few golden rules worth following:

Here are my picks:

As we discussed last time, French Pinots aren’t for everyone. But Pinots from other places seem to be less controversial…partly because they don’t cost as much, and partly because they tend to be a bit bigger, less acidic, more “fruit-forward” – ultimately, less bitchy.

Of the “other” Pinots, most people gravitate to the American stuff. Personally, I find most of it to be over-extracted, over-oaked, and overbearing (insert joke about Americans).

BUT New Zealand (insert joke about Jacinda Ardern) often offers a nice middle ground; not as frustrating as French Pinot, not as trashy as American Pinot. This one by Loveblock (Kim Crawford’s second, slightly less arrogant label I mentioned a while back), is a great example of just that. Also, it ranked #46 in Wine Spectator’s Top 100 wines of 2019. That ain’t nothing.

If you weren’t paying attention, this is the kind of Cava you could mistake for Champagne. 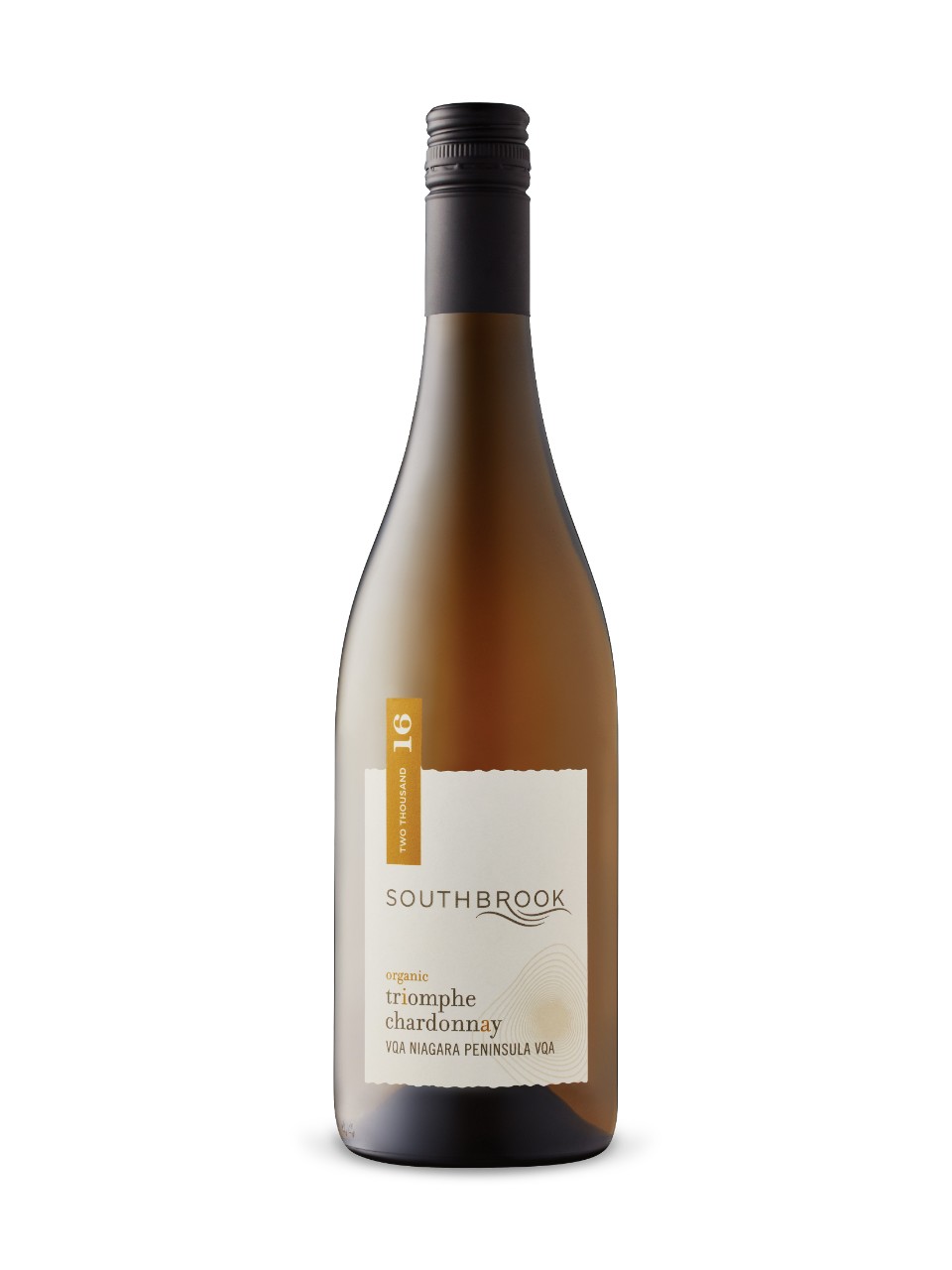 This is a deeply Canadian wine in that it has zero potential to offend anyone. And in the unlikely event of a social faux-pas, it would apologize profusely. It’s a super well balanced, lightly oaked, ON Chardonnay that will help hoist you on to your high horse when you feel the need to tell everyone you bought local AND organic.

Even people who don’t generally like/drink American wine (ahem, me), like/drink Duckhorn. Iconic without being a dum status symbol, reputable without being overly stuffy – they’re a stand up producer. In recent years, they’ve branched outta CA and are making wine in WA too. A bit of Syrah and some Merlot round out this pretty Cab. Interesting enough for wine nerds, conventional enough for the plebes – my way of saying she’s a crowd-pleaser.

Much like last release, the weirdo wine of the week is a Cretan varietal I’ve never heard of: Liatiko. Things I’ve learned about Liatiko in the last 5 mins:

Not convinced? (me neither). BUT here’s the good news: it’s mulled wine season. That means you can buy weird wine worry-free – if you hate it, just put some cloves and shit in it. Smash that link ^^ for a good recipe.

← Expensive and predictable
See all my Posts
SIGNUP FOR MY NEWSLETTER